16 March 2020: Following a meeting this morning, Thursday’s Night Photoshoot is cancelled due to the Covid-19 virus. The event will be rescheduled at some date in the future. Everyone who has booked to attend will be contacted individually via email. More information when we have it.

RAF Northolt's Night Photoshoots started in January 2009 as a way to help fund raise for the restoration of Building 27 at RAF Northolt. This building was scheduled for demolition in 2007 as part of the modernisation of RAF Northolt under Project MODEL. This project was aimed at sweeping away the majority of the pre-war buildings at Northolt and replacing them with modern amenities for the 21st Century.

Building 27 was built in 1928/9 and became RAF Northolt's Sector Operations Building, part of the Dowding system of Air Defence. Between 1936 and 1939 ACM Hugh Dowding used the building to develop what was to become the world's first Integrated Air Defence System. It closed as an operational operations building on 17th June 1940 due to its vulnerability to air attack (being situated on a fighter airfield which was considered a prime target for Luftwaffe bombers).

Post WW2 it became offices, initially as the marketing department of embryonic British European Airways (BEA) who were based at Northolt between 1946 and 1954. It later served as the station's Education Department and latterly just before its closure in 2007 as Station Accounts and as offices for 32 Squadron.

Fortunately the building was reprieved from demolition and became listed as Grade II by English Heritage. Once its future had been secured it was decided that the Ops Room be restored to as it was in its final form in June 1940. The work to be carried out by volunteer labour and the restoration materials paid for by donations. No public funding was to be used in its restoration, hence the need for the Night Photoshoots. Since the first Nightshoot back in 2009 over £200,000 has been raised for the project and still the work continues....! The criteria we are working to are to have the best possible standard of workmanship and to make the building as historically accurate as we can make it. We hope to set new standards in RAF historic building restoration. 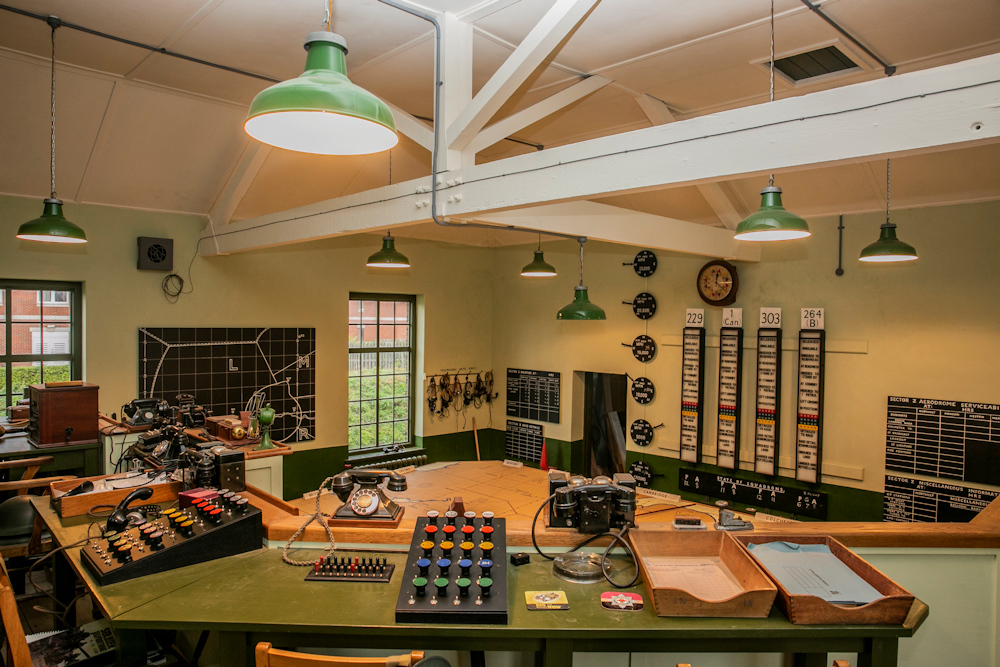 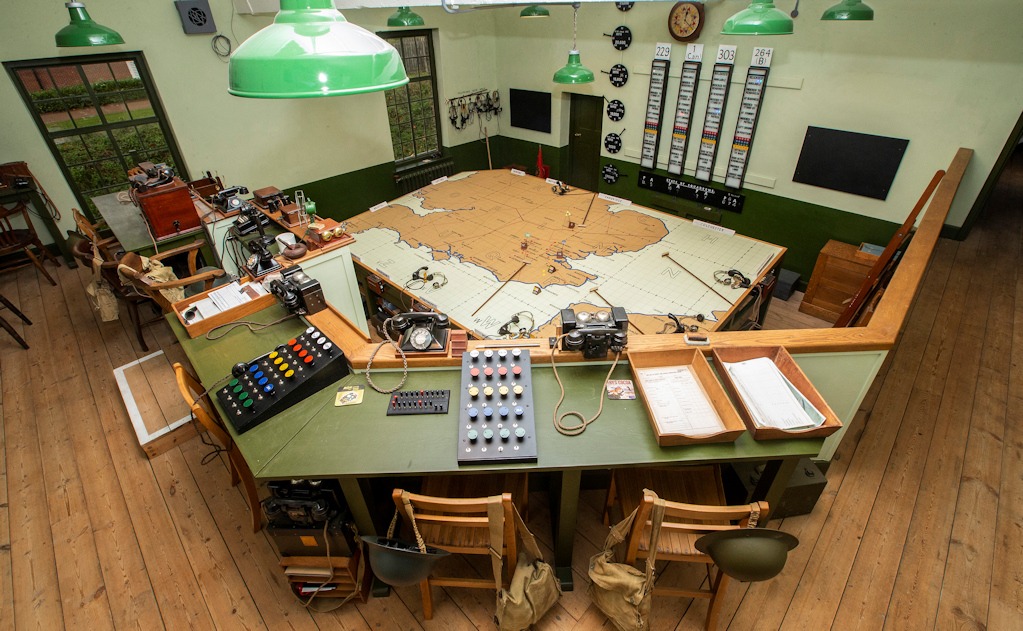 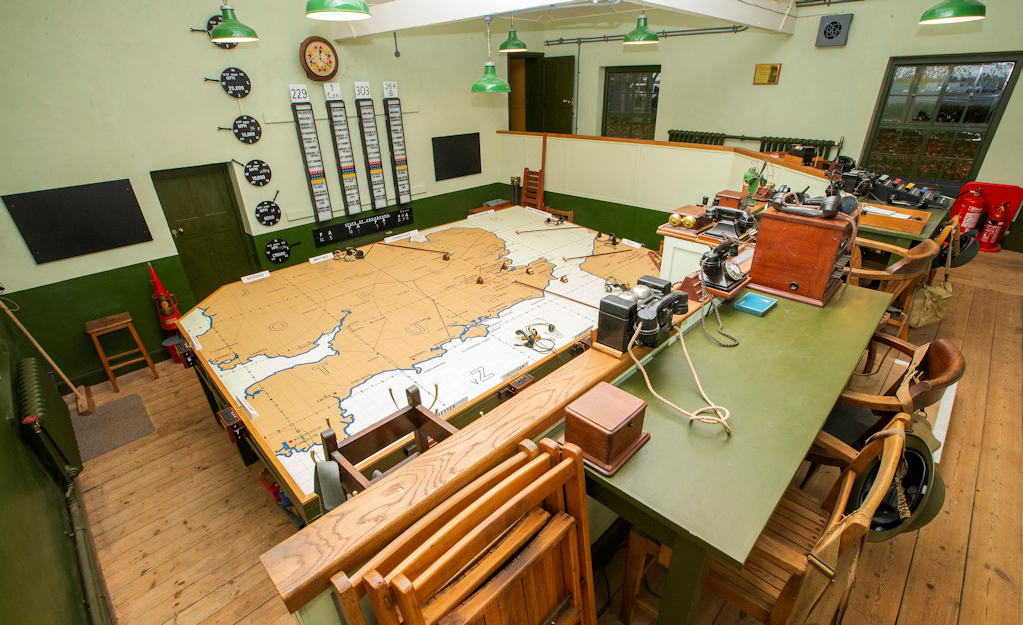 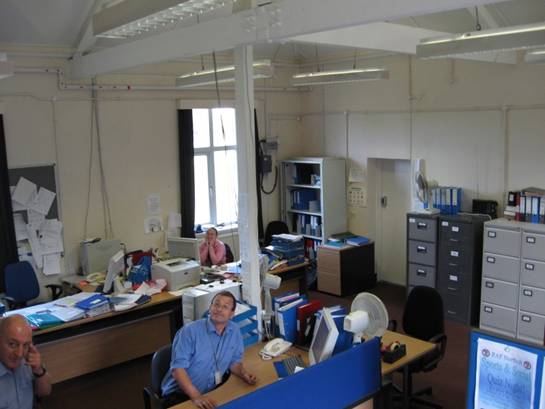 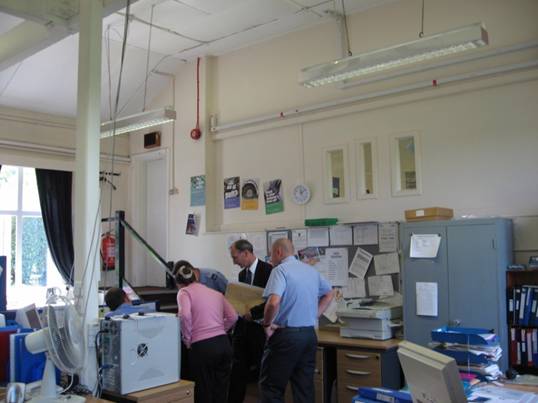